9 important benefits of Glutathione for your body – Zhonglan Industry

9 important benefits of Glutathione for your body – Zhonglan Industry

There is an important substance in the human body, Glutathione, which has many benefits for the human body. If you have some illness or other symptoms in your body, you can read this article. It may help you find the reason.

Discovery of the importance of glutathione
Glutathione enhances the function of the immune system. The enhancement of immune function can be confirmed in several aspects, including increasing the resistance to viral infection, reducing the incidence of cancer and the excessive immune response caused by foreign antigens challenging immune function.

What is Glutathione or GSH?

Glutathione is a substance composed of three amino acids, glutamic acid, glycine and cysteine, and is called a three-stranded peptide structure.

Very importantly, it has an important biological activity in these molecules. Glutathione is found in almost all human cells.

As a result of normal cellular metabolism, by-products after cell damage are released, known as “oxidation groups” or “free radicals”.

Your body has various protective mechanisms to neutralize these harmful substances.

Glutathione is the ultimate antioxidant naturally produced in cells. Other secondary antioxidants such as vitamin C and vitamin E rely on glutathione to maintain their function.

Glutathione accumulates in the liver and serves as an important antidote. Various toxins, pollution and carcinogens are excreted from our bodies through glutathione.

Our immune system is resistant to foreign invaders, such as bacteria, viruses, and parasites. Depending on the proper immune response, glutathione plays an important role in these functions and lymphocyte proliferation to combat these organisms.

1 . Glutathione can strengthen the immune system 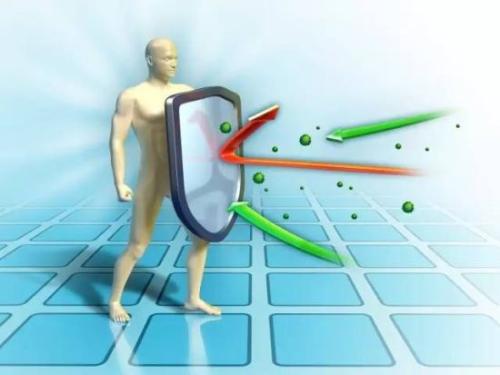 When the immune system is not working properly, the body becomes weak. Diseases such as high blood pressure, heart and microvascular disease, arthritis, diabetes, cancer and lung diseases are prone to occur.

The role of lymphocytes in the immune response depends on glutathione to ensure their normal function and replication. Therefore, increasing glutathione in the body can enhance the activity of the lymphatic T cells of the immune system to produce antibodies against foreign pathogens.

Glutathione is resistant to the common cold or influenza. It can be seen that increasing the amount of glutathione in our body can reduce the cold and even prevent the cold from happening. Most chronic diseases are associated with glutathione, such as chronic asthma, inflammatory diseases, and chronic fatigue syndrome.

2 . Glutathione can slow down the body’s aging

Cells that are not working properly are the common cause of aging, decline, and disease. Studies have confirmed that cell aging is accompanied by a decrease in GSH content, and further expansion into the tissue, further reducing GSH content. Low glutathione levels indicate that the body ages to produce a wide variety of diseases including cataracts, senile dementia, Parkinson’s disease, atherosclerosis, arthritis, diabetes and other diseases.

Even if the aging cells can obtain GSH precursors, they can synthesize enough GSH to delay the aging of the human body.

3 . The central hub of the cellular antioxidant free radical system

Many diseases are currently known to be caused by the side effects of free radicals.

This chain reaction is quite amazing. Simply put, most organs and systems are affected, including the heart circulatory system, lungs, brain, eyeballs, kidneys, digestive system, skin, red blood cells, and so on.

Glutathione is a major antioxidant in cells, and antioxidants play an important life role in maintaining health and preventing disease.

For example, it can help you prevent or resist epidemic obesity, overweight, hyperactivity, travel time, alcohol, sugar, coffee addiction, allergies, arthritis, lung cancer, skin cancer, prostate and bladder cancer. It enhances or regulates the antioxidant effects of vitamins A, C, and E. Without glutathione, other minor antioxidants will not produce an effect.

Glutathione plays an important role in eliminating many carcinogens (carcinogens) and maintaining immune function to enhance anti-tumor ability. It turns out that glutathione can destroy tumors.

The treatment effect of cancer is not good because the GSH content in cancer cells is very high, so it has an anti-chemotherapeutic effect and is resistant.

This is because there is a “regression inhibition” effect in glutathione, so it is very helpful for cancer patients who are undergoing chemotherapy.

5 . Glutathione as a supplement to manual workers and athletes 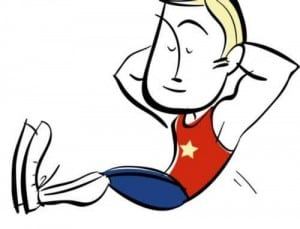 Glutathione neutralizes these oxidative groups and inhibits the inflammatory response, while whey protein not only loses weight but also promotes muscle development.

This increases the performance of the exercise and the body becomes healthier. Thus, glutathione is the best natural food supplement for every young and old manual worker and athlete.

6 . Glutathione as a supplement to mental workers

When our body’s glutathione content is high, our health is at its best.

We will feel a series of healthy states such as a clear mind and a light body. Glutathione can improve the performance of mental workers and is an indispensable natural biochemical substance for office workers. 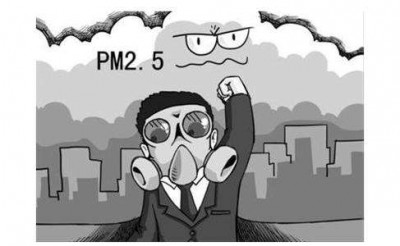 In recent years, due to the advancement of science and technology, more and more pollutants, pesticide chemicals, food additives, factory waste gas, second-hand smoke, destruction of the ozone layer, and a large amount of radiation in the environment we live in will cause more human body production. Bad factor. Changes in bodily functions caused by adverse factors will increase.

Glutathione accumulates in the liver, which eliminates many pollutants, carcinogens and toxins, including many burning exhaust gases, cigarette smoke and second-hand smoke.

This shows that glutathione has an important detoxification function, while enhancing liver and lung function. 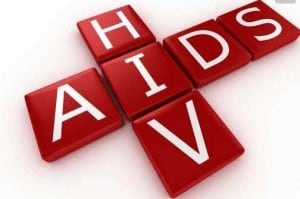 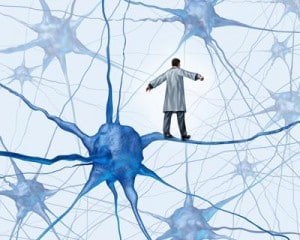 In the case of neurodegenerative diseases such as multiple sclerosis, lateral sclerosis, Alzheimer’s disease, Parkinson’s disease, etc., a state in which glutathione content is low has been found.

In the past, routine physicians and naturopathicians knew that glutathione is the central hub of the cellular antioxidant free radical system, releasing toxins from your body, providing the most effective supply to our immune system and repairing with natural healing power. body.
If glutathione can be used in an effective way, it will have great benefits for human health.

If you want to learn more about Glutathione or buy Glutathione, click here。

April 11th, 2019|Comments Off on 9 important benefits of Glutathione for your body – Zhonglan Industry