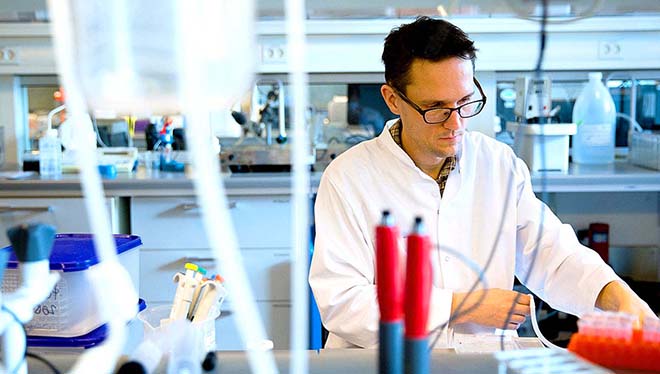 Accepted methods for the detection and quantification of glyoxal in different matrices are given below.

Physicochemical properties of glyoxal and its commercially employed aqueous solution (40%).

As described for gaseous and liquid samples, glyoxal is usually derivatized either directly in suspended samples or after extraction by using o-phenylenediamine with subsequent GC/ECD detection or 2,4-DNPH with HPLC/UV detection. Kawata et al. (1980) found a detection limit of 0.02 mg/kg analysing sediment samples for the presence of glyoxal. No specific method for the analysis of soil is available (BUA, 1997).

The concentration of glyoxal in whole-blood samples was determined by derivatization with 1,2-diamino-4,5-dimethoxybenzene, solid-phase extraction, and HPLC of the resulting quinoxaline adduct with fluorometric detection (Thornalley et al., 1996). The interbatch coefficient of variation was 20%, the limit of detection 40 pmol, and the recovery 99%. Odani et al. (1999) employed a similar method for plasma, using quantitative derivatization of glyoxal present in plasma with 2,3-diaminonaphthalene prior to organic extraction followed by subsequent analysis employing HPLC resolution and detection by electrospray ionization/MS. Lapolla et al. (2003) quantified glyoxal in plasma using GC/MS after derivatization with O-(2,3,4,5,6-pentafluorobenzyl)hydroxylamine hydrochloride.