EDTA-2Na is a white crystalline powder, water-soluble, PH 5% aqueous solution is 4-5, insoluble in alcohol and ether an organic solvent.

EDTA-2Na is used in detergent, liquid soap, shampoo, agricultural chemicals, fixer solution for development of colour film, water cleaner, PH modifier. When stating the redox reaction for the polymerization of butyl benzene rubber, it is used as part of activator for the complexation of metal ion and control of polymerization speed. 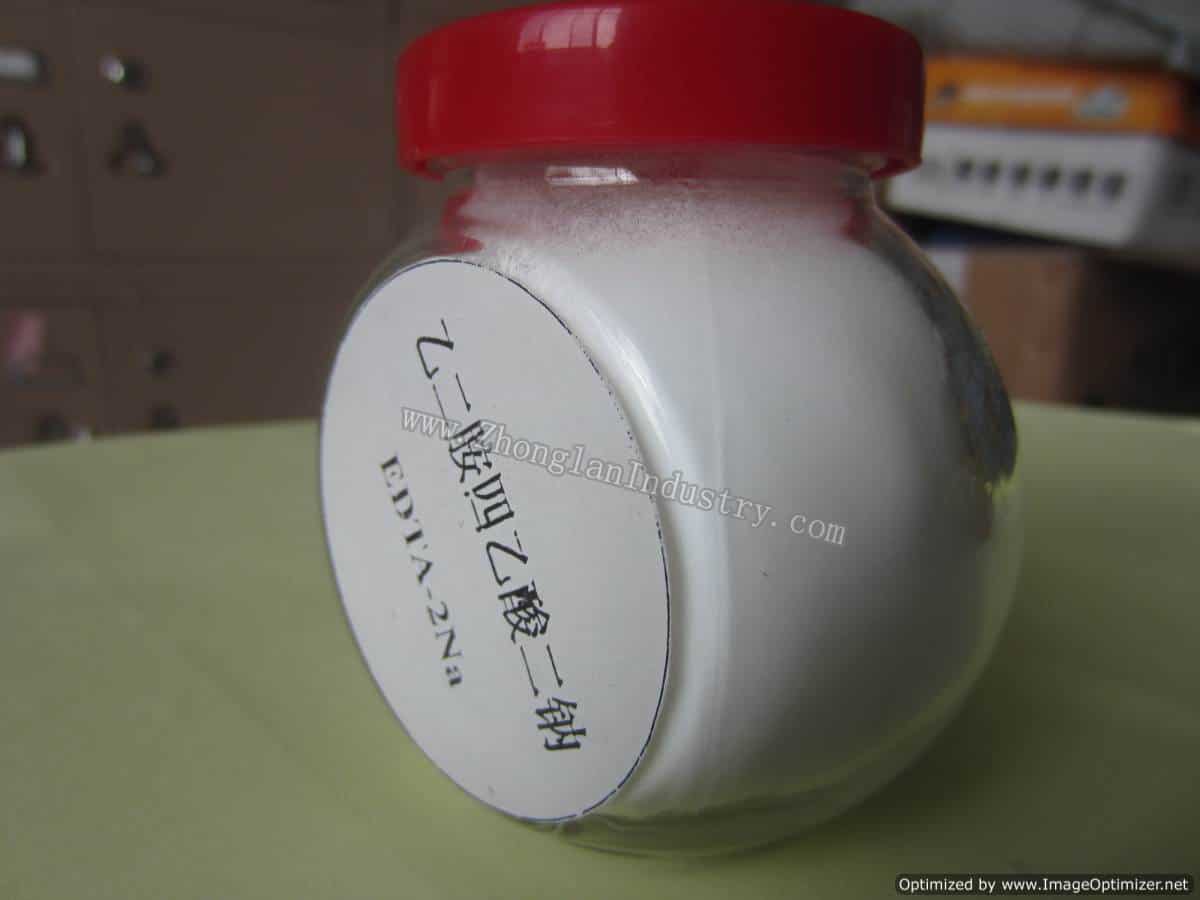 Package and Storage of EDTA-2NA

The normal packing:25kg/bag or according to the customer’s demand.

Storage: Stored in the dry and ventilated inside storeroom, prevent direct sunlight, slightly pile and put down. 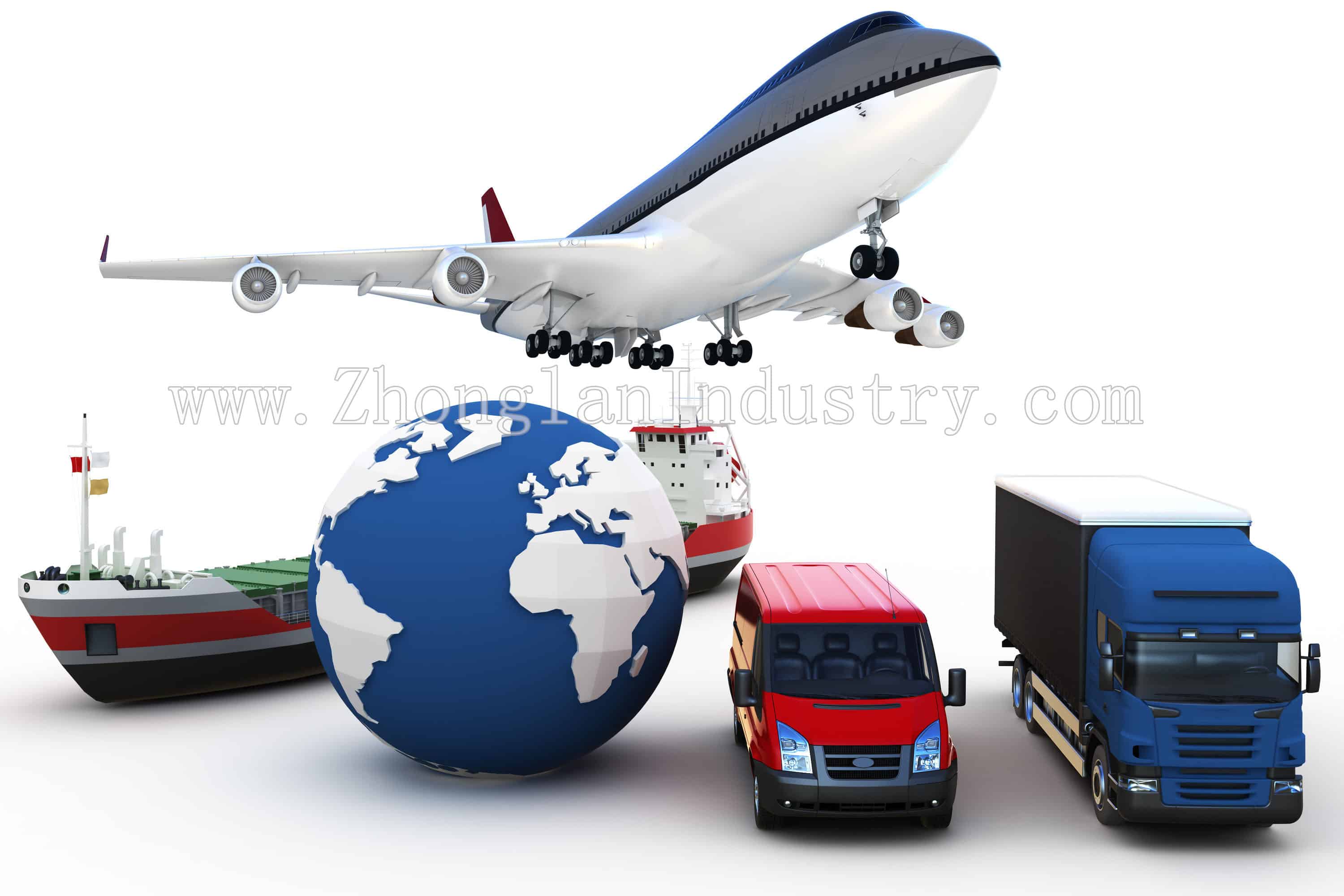 By courier: we can ship Edta-2Na to you by courier like TNT,DHL ,EMS and FedEx door to door.

By air: we can ship Edta-2Na to you by air to your country’s any airport.

By sea: we can ship Edta-2Na  by sea to your country’s any seaport.

By train: we also can ship Edta-2Na by train to your country’s railway station too. 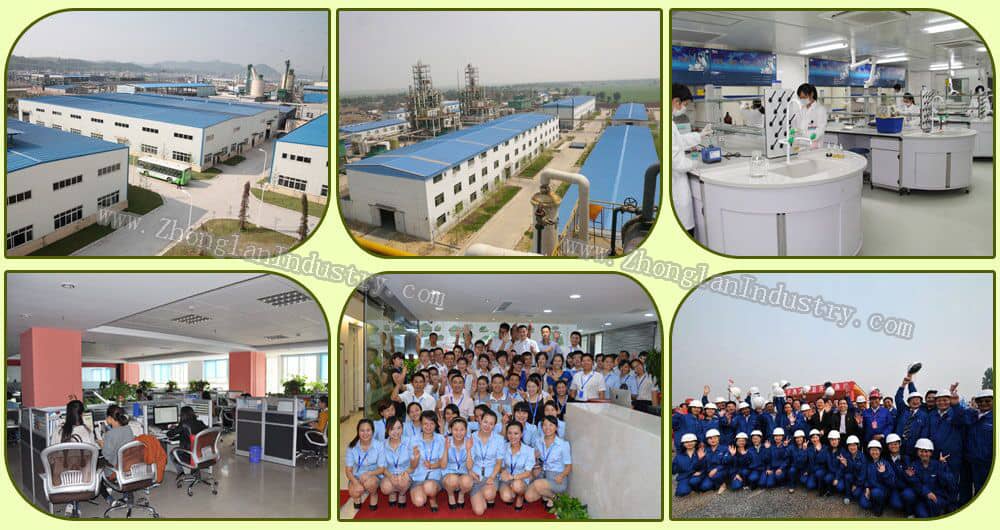 We have produced EDTA series products more than fifteen years., 80% products are for expoer . Our main market is in USA , Mexico , Holland , Belgium , Japan , Korea these developed country .

Now our production capacity is more than 800MT per month , we can arrange the shipment to you in time .

Before order , we can send the sample for your testing . We ensure the quality is the same as bulk quantity .

We have good cooperation with many professional forwarders here, We can send the product to you once you confirm the order.

For the fist cooperation we can accept T/T and LC at sight . For our regular customer ,we also can supply more payment terms

Zhonglan Industry is a professional manufacture of EDTA-2NA in china