Use of Sodium Glycolate

1.Organic synthesis intermediate；
2.Cosmetic and personal care products;
3.Electroplating：as non-electrode plating buffer, as electroplating solution additives, also can use in electrolytic grinding, metal pickling, leather dyeing and tanning as the best green chemical raw materials.
4.Sodium Glycolate is the salt of Glycolic Acid, and is used in cosmetics and personal care products primarily as an exfoliant or buffering agent, but also seen as pH adjusters and skin-conditioning agents. It is considered an AHA, or an alpha hydroxy acid, a type of ingredient used to diminish the lines on the skin by acting as a humectant, or absorbing “moisture in air and by exfoliating action to break the bonds between dead skin cells” (research).

Sodium Glycolate is sometimes considered a milder alternative to Glycolic Acid, a controversial ingredient. Sodium Glycolate is CIR approved for use in concentrations below 10% and when used in conjunction with a sunscreen product to protect the skin from increased UV radiation.

Sodium glycolate is used as a pharmaceutical grade dissolution excipient for tablets and capsules. Sodium glycolate absorbs water rapidly, resulting in swelling which leads to rapid disintegration of tablets and granules. It is used as a disintegrant, a suspending agent and as a gelling agent. Without a disintegrant, tablets may not dissolve appropriately and may affect the amount of active ingredient absorbed, thereby decreasing effectiveness. 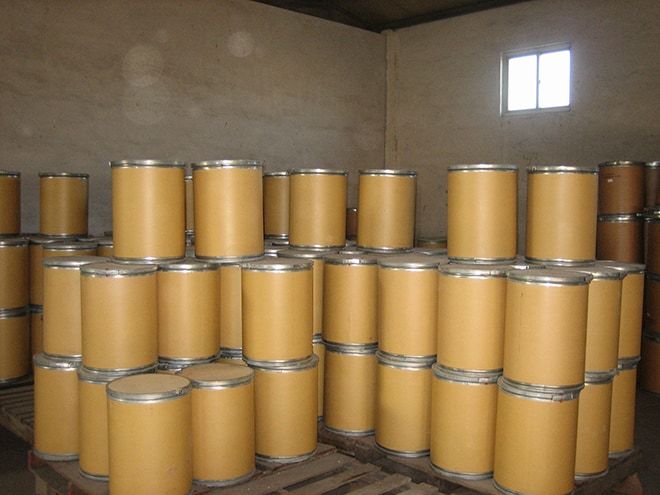