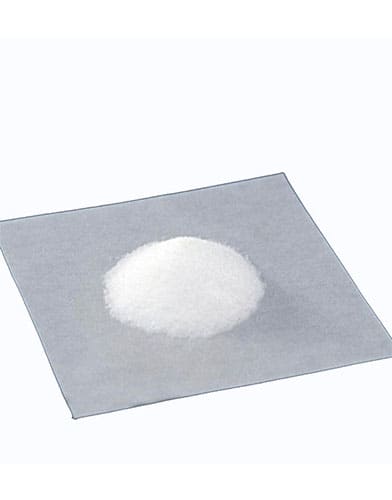 1. Sodium phenylbutyrate is a histone deacetylase (HDAC) and endoplasmic reticulum stress (ER) inhibitor that can be used in diseases such as cancer and infection.

Stored in cool and dry place,keep the seal clean.