The product documents will be automatically sent to your email address immediately. 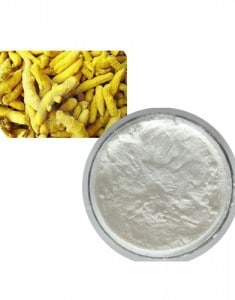 1. It is a natural functional whitening material derived from the hydrogenation of curcumin isolated from the roots of curcuma longa.

2. Curcumin, obtained from the roots of the ginger roots of turmeric, has a market size of 95%. Tetrahydrocurcumin is obtained by further hydrogenating curcumin, which is equivalent to molecular re-modification. The common market specification is 98%.

3. Because curcumin is yellow and low in cost, it is often used as an active ingredient in health care products and functional foods, or as a natural coloring agent in foods.

4. Tetrahydrocurcumin is used in high-end cosmetics because it is white and costly. Its whitening effect is even better than the whitening star arbutin in the cosmetics industry. 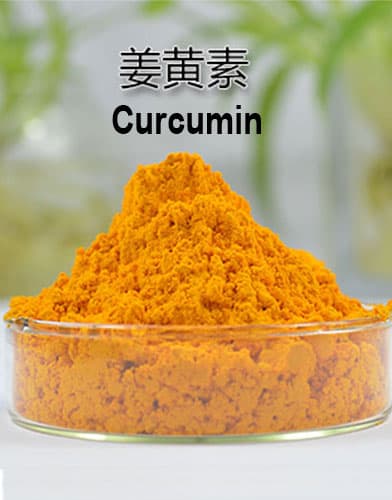 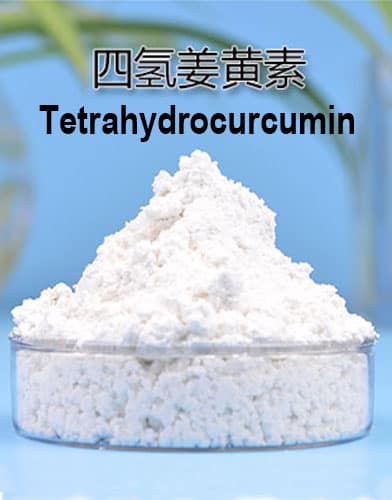 1. Because of its potent activity against tyrosinase, tetrahydrocurcumin has a better whitening effect than arbutin, and arbutin can effectively inhibit oxygen free radicals.
2. SabiWhite- can effectively inhibit the formation of oxygen free radicals and scavenge free radicals that have formed, and has obvious antioxidant effects.
3. In the pharmaceutical industry
(1) Tetrahydrocurcumin has anti-tumor and anti-atherosclerosis effects and is used in new pharmaceutical raw materials and intermediates.
(2) Promote wound healing, mainly in promoting the production of β-transforming growth factor (TGF-β) and collagen, and the regeneration of epidermal cells.
4. Tetrahydrocurcumin has anti-human skin aging, repair, lightening pigmentation, freckle and other effects. All of this product is widely used in whitening, freckle, anti-oxidation skin care products, such as creams, lotions and essences. 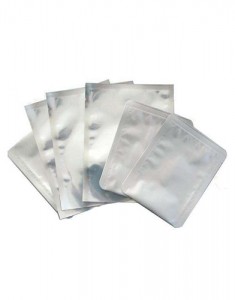 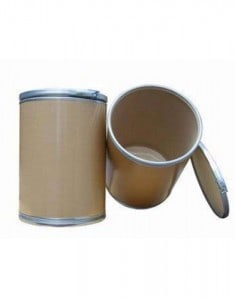 1. Samples will be packed by Aluminum Foil Bags.

2. Big cargo will be packed by 25kg Fiber Drum.

Please place it in a dry and ventilated place to avoid direct sunlight and high temperature.